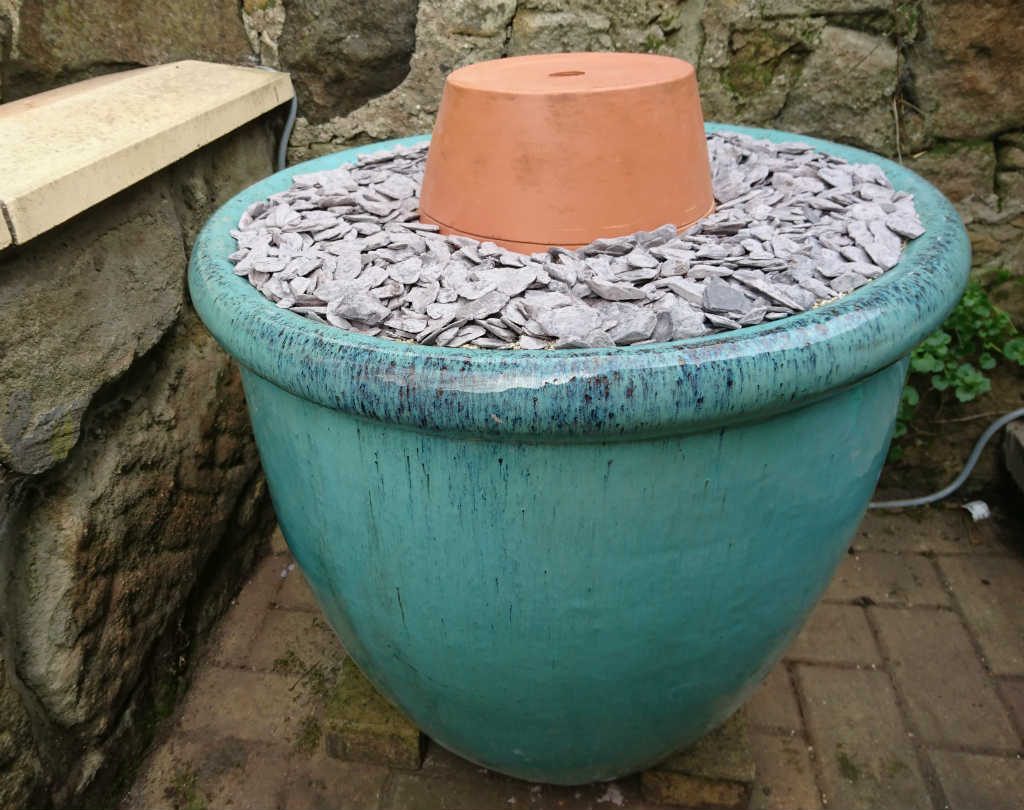 Here is a nice tandoor built by Andrew Hunter which would look perfectly at home in any garden. So let’s look at some pictures of how he built his oven.  The first two show the pots cut, but notice the notches he has cut into one of the pots 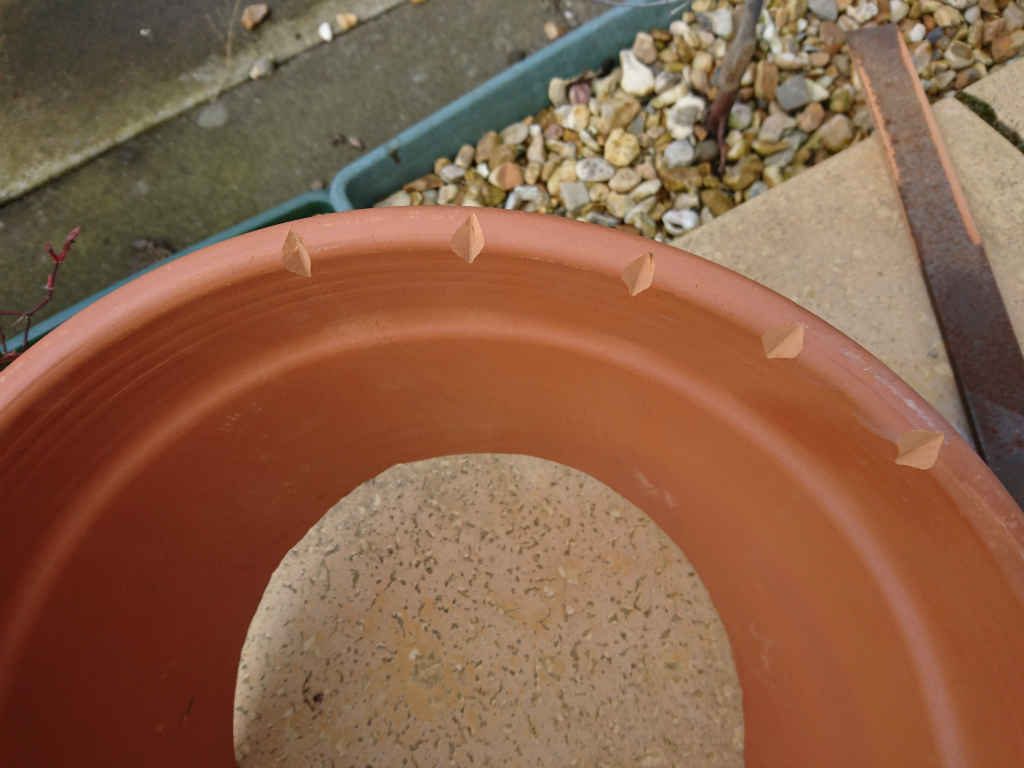 The reason for the notches was because Andrew’s upper pot was the same size as the lower pot. So similar to my very first oven, which meant he didn’t have an over hang to rest his skewers on. To resolved the problem he cut notches before he assembled the oven. You can see that better in the next picture.  Also note in the picture below Andrew is using clay pellets for his insulation. He subsequently told me he found they weren’t insulating the pots and too much heat was escaping. He now has vermiculite in to the top, and he says it is performing brilliantly. 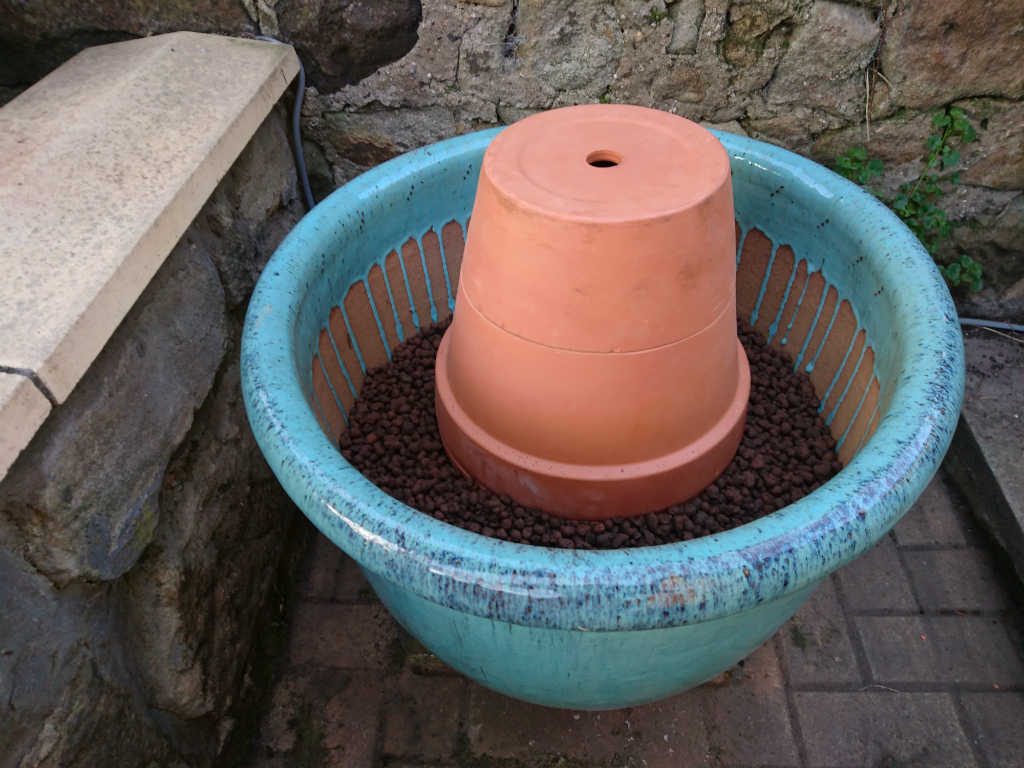 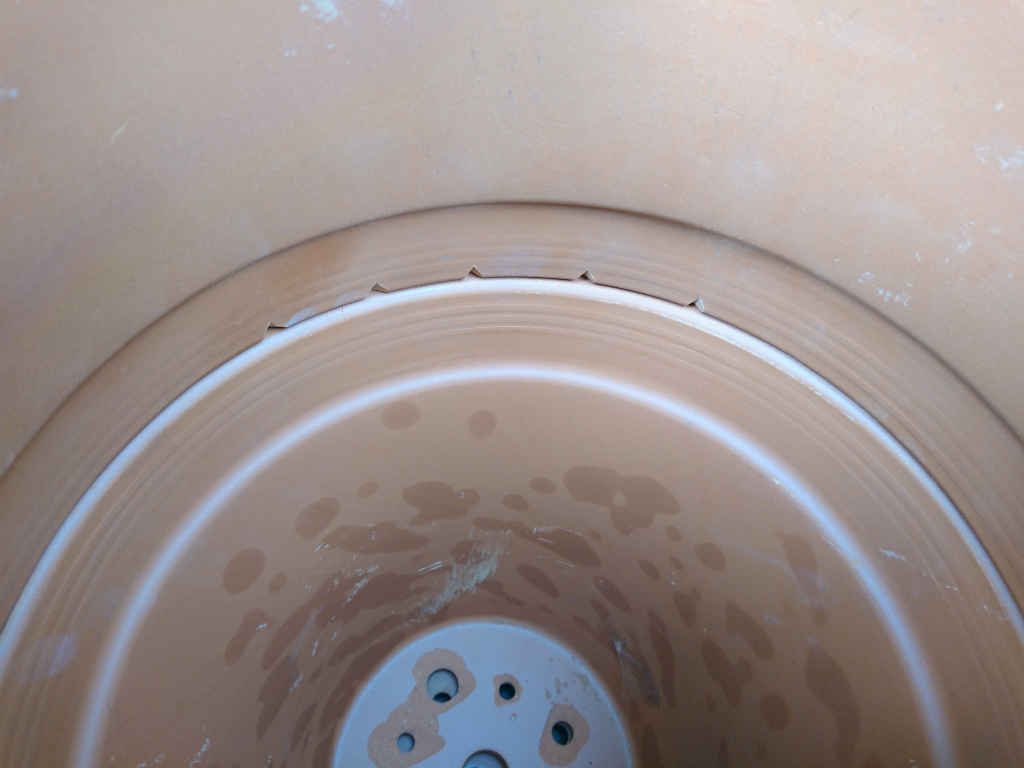 Then he completed the job by putting decorative slate chips on the top. You have to agree it looks very elegant.

This site uses Akismet to reduce spam. Learn how your comment data is processed.